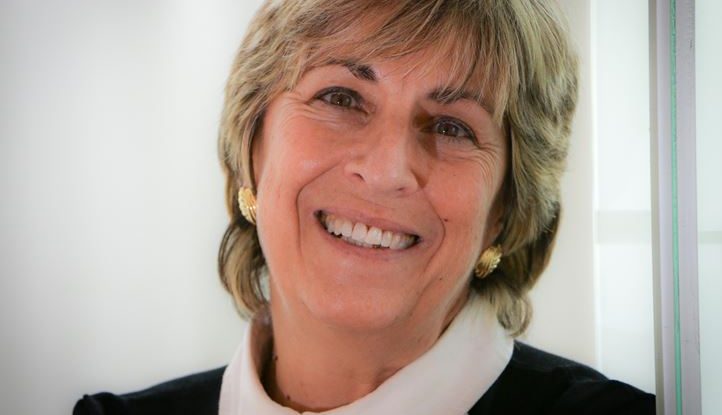 Laurie Hanover has served as the Senior Vice President and Chief Financial Officer of Netafim Ltd., a global leader in smart irrigation systems, since August 2013. Previously, she served as Chief Financial Officer and Executive Vice President of the Tnuva Group, Israel’s largest food manufacturer and Chief Executive Officer of Gross, Kleinhendler, Hodak, Halevy and Greenberg & Co., an Israeli law firm. Laurie sits on the board of various comittees such as Kornit Digital. Ms. Hanover holds a B.A. from the University of Pennsylvania, a B.S. in Economics from The Wharton School of the University of Pennsylvania, as well as an M.B.A. from New York University.