Shalom Shabbat is a national educational initiative to unite Israeli youth and teens around the theme of Shabbat. After graduating from the Gesher Leadership Institute, Avi Wurtzman, the former Deputy Minister of Education,  realized that Shabbat, a time and concept that is meant to be unifying, has become so divisive in Israeli society. In hopes of returning Shabbat to its original features, Avi together with many partners including Gesher and the Ministry of Religious Affairs, created Shalom Shabbat, a national program to foster conversation and dialogue directed to the youth, to recreate and reinvigorate the uplifting and unifying aspects of the day.

The program includes a series of musical performances for the general public and dialogue groups between religious and non-religious schools, all revolving around the theme of Shabbat. Some of the most famous and well-known Israeli musical artists (including Kobi Oz, Yishai Ribo, Shuli Rand, Rona Kenan)  led high-quality musical performances that filled theaters and cultural institutions in 50 towns all over Israel, from Metulla in the North to Yeruham in the South. Over 20,000 people came to take part in these performances. 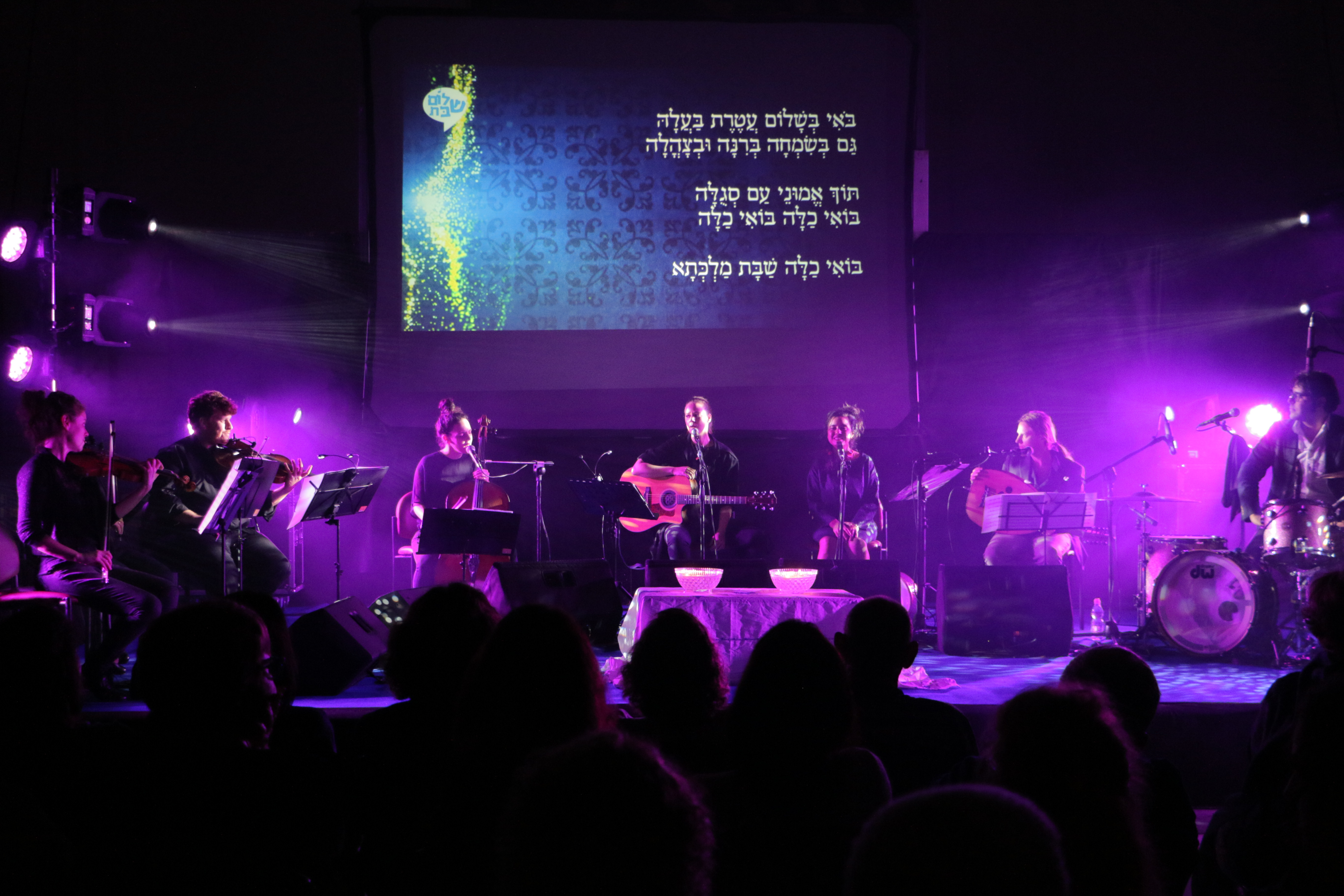